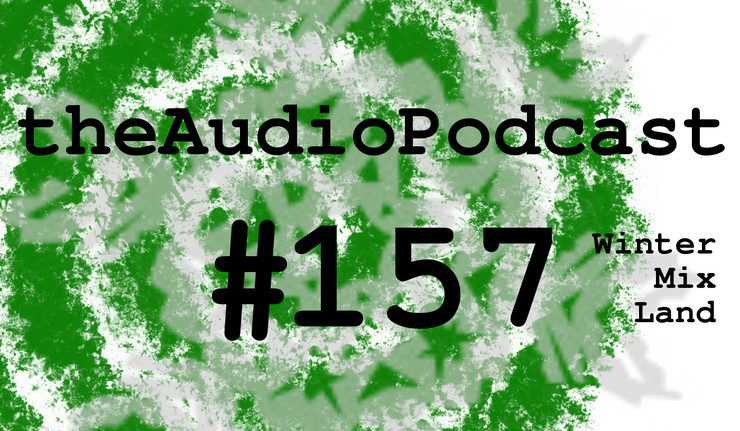 We return what more could you ask for Christmas? 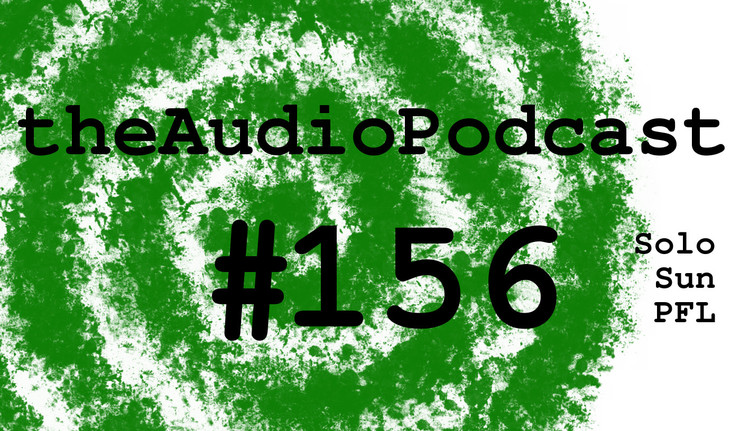 New software, hardware and does anyone care about audio quality? 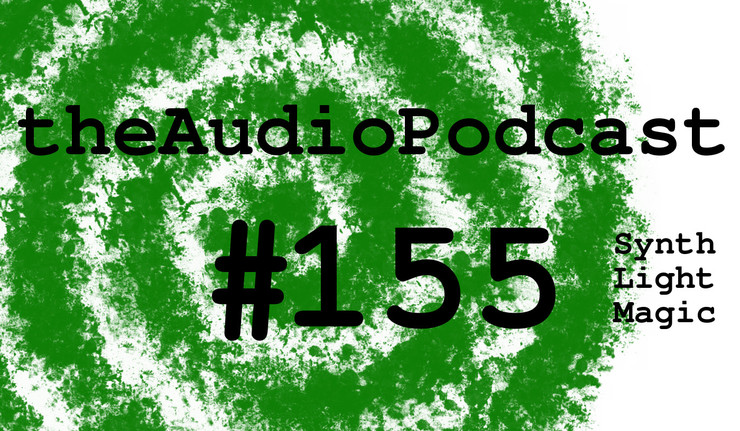 ProTools and Live updates plus Apple Music and a bit of history. 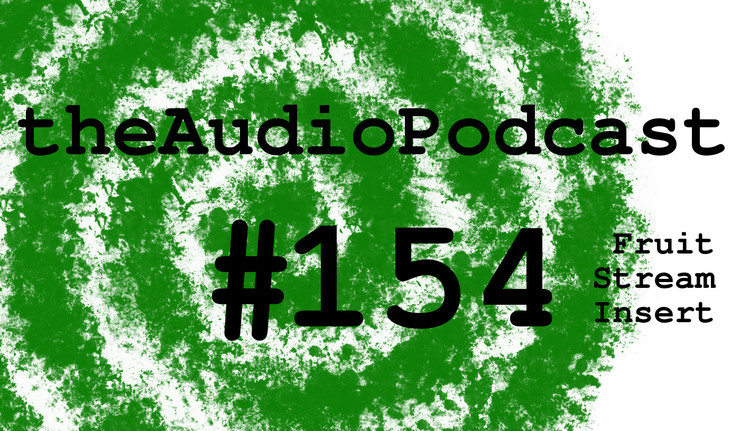 Scott solo, so just a quick round up of this weeks news. 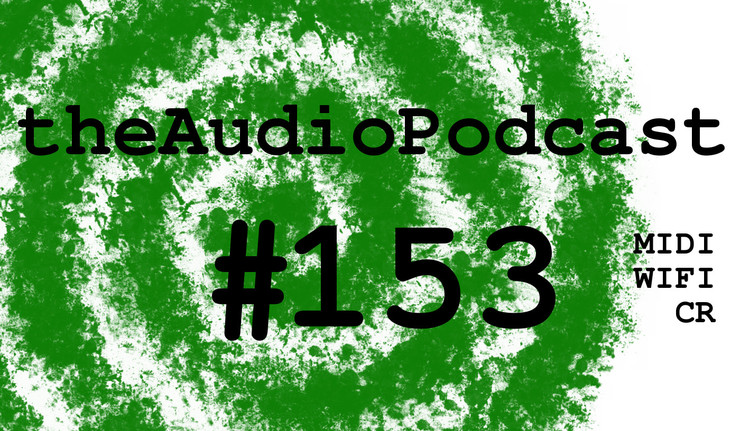 MIDI on Chrome and the DAWs of the future. 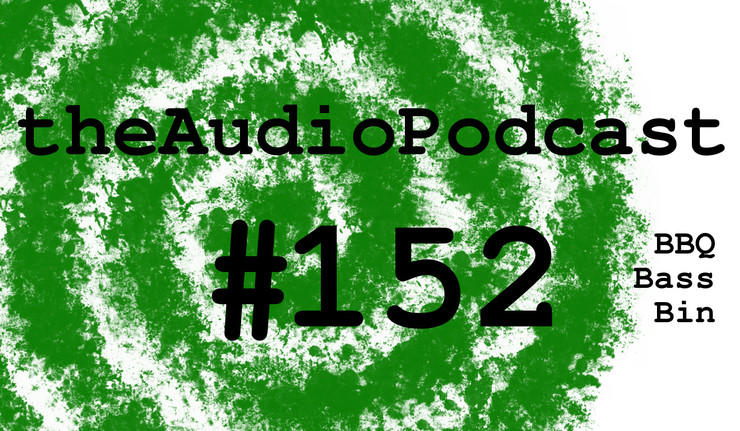 Streaming and Daws and the return of Adam

All about streaming but do we care at what quality? 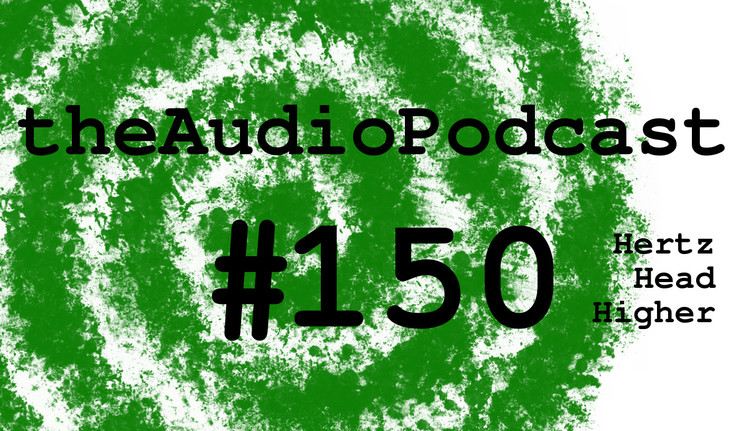 We look back at show number one. 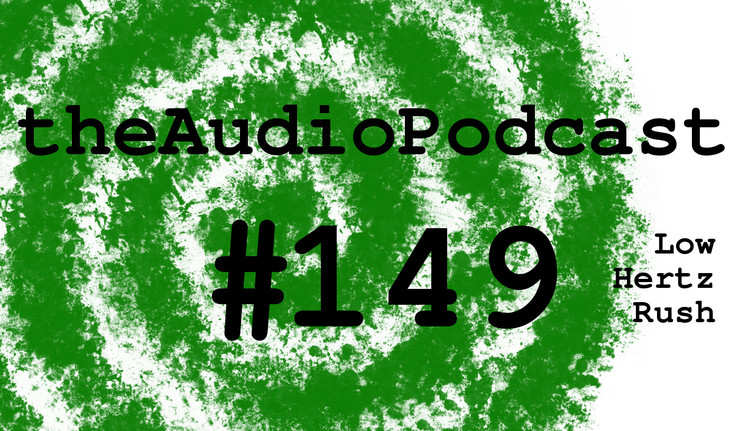 Adam and tape and the future of open source audio projects. 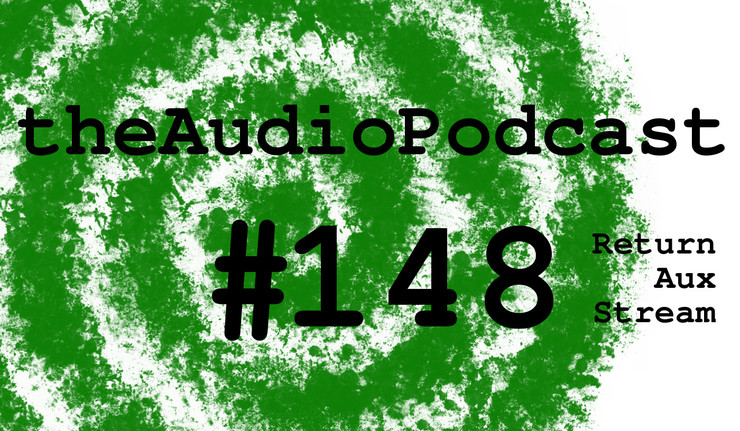 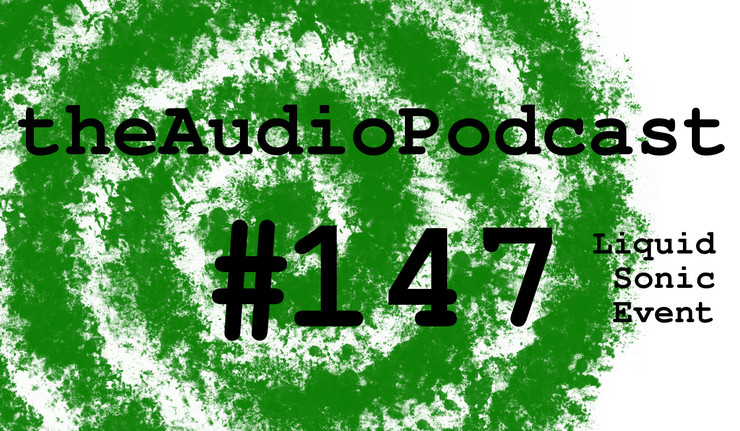 A new way to consume the old way and a new audio format. 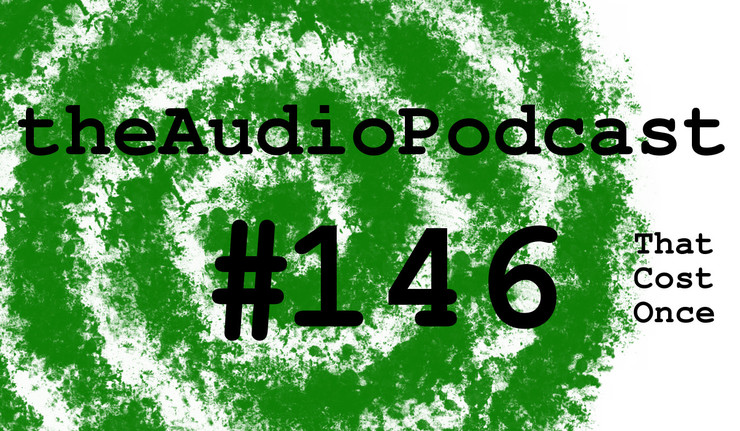 A book for the future and the legacy of x0x continues. 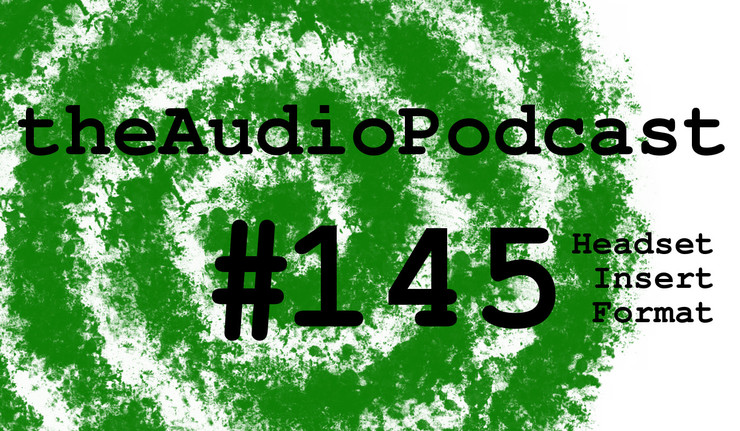 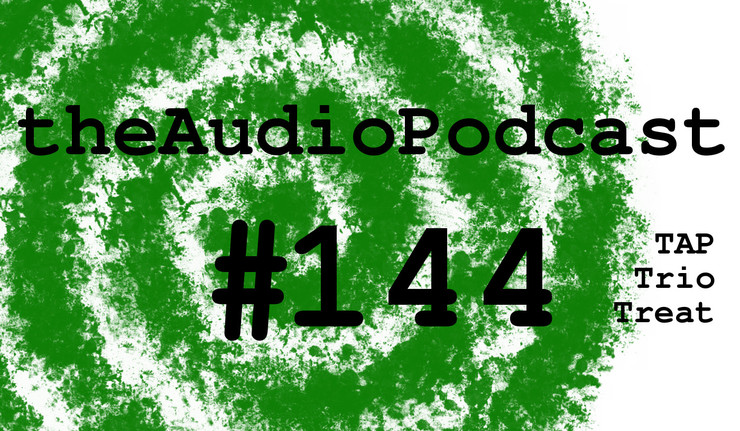 A new Apple product and a Steinberg Interface. 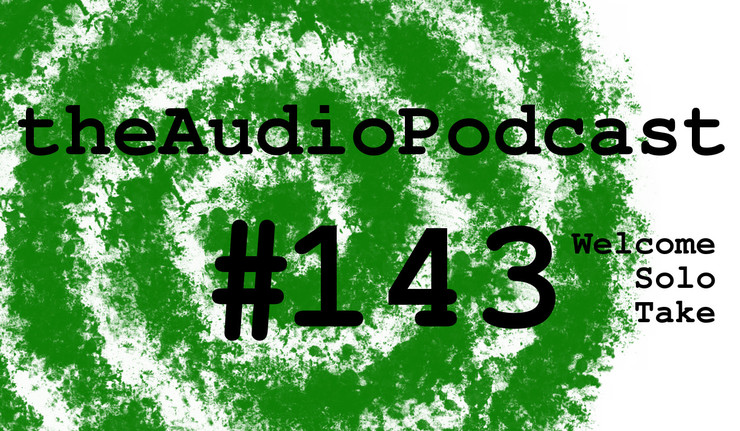 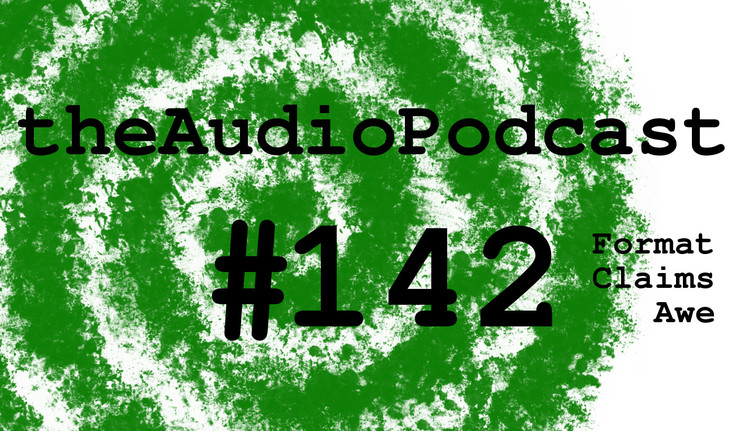 So how do you make an album with two side that have to be the same length? 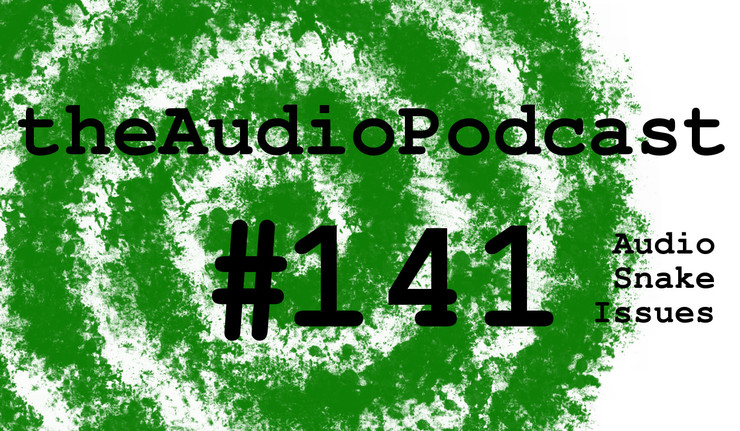 The start of a live sound installation series. 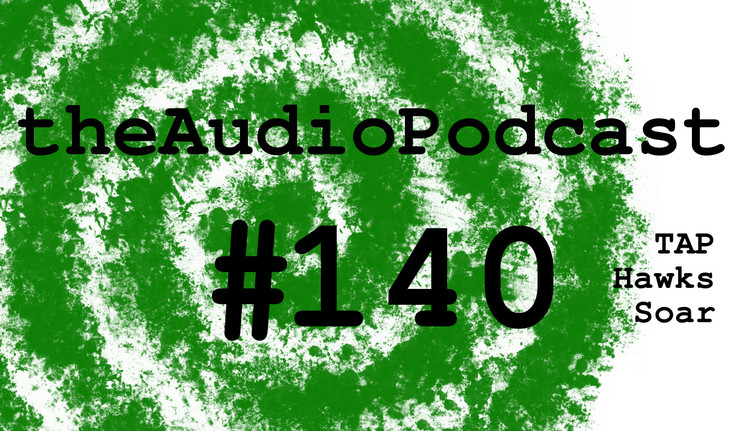 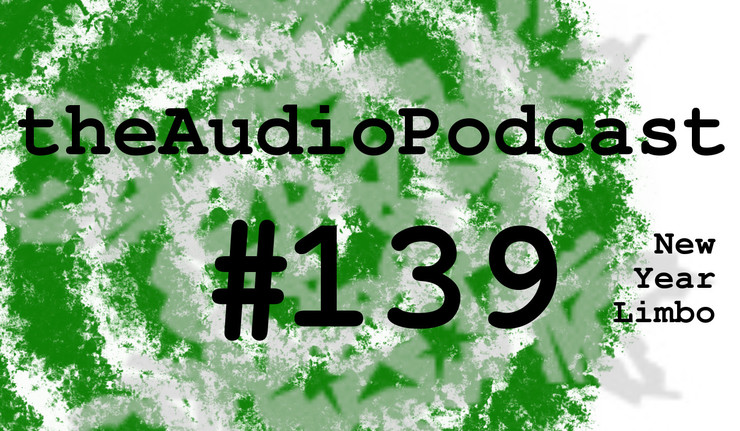 The quiz answers are now online.